Top
Home » Family » Even Now, It Was All Worth It 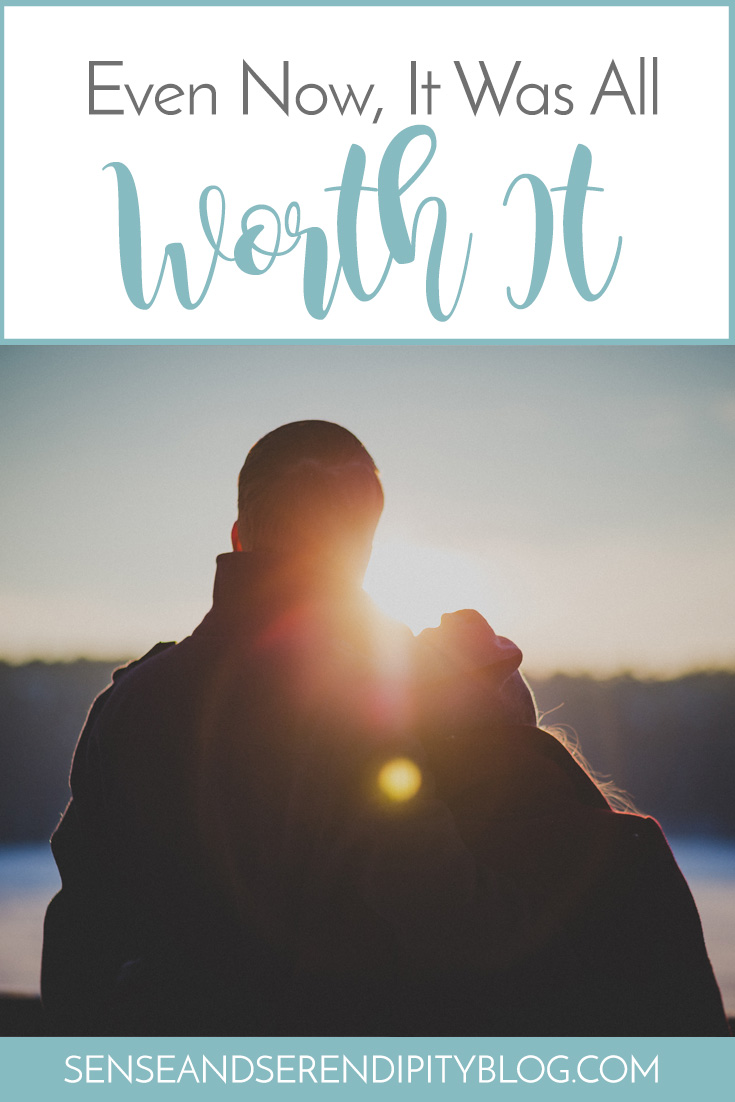 When you lose someone suddenly and unexpectedly, I think it’s a natural response to look back on your life together and wonder if there were signs you should’ve seen that could have warned you. You wonder if there was anything you could have done differently to change what ultimately happened. You start playing the “what if” game.

For me, I know that nothing that Garry or I did or did not do would have changed anything. According to the medical examiner, Garry’s heart was already damaged and his arteries has such severe disease that it was only a matter of time. My sweet husband, so full of life and love and love of life, was destined to be taken early and there was nothing we could do to stop it.

As heartbreaking as that is, it gives me a small peace. Knowing that this was how his story was written, and that I did not do anything wrong (in the beginning I feared that I had not done CPR well enough or called the ambulance fast enough) has given me a small sense of relief that none of this was in my control. Ever. Nor was it in his.

I have often wondered if I had had a crystal ball way back when he and I met, and I looked into that ball and I saw that we would only have just under 10 years to love one another, would I have married him? Would I have started my life with and invested my love in him? Would I have brought these children into the world knowing they would lose their Daddy far too soon?

I do think that God has been preparing me throughout my life for a time such as this. I dealt with a deep and intense heartbreak when I was in my early 20’s. It sent me into a tailspin of depression and bad choices. It took me many years to get over that first love, but I learned a lot about how to move on when you feel your heart has been ripped out of your chest and your life has been turned upside down.

I also have learned how to manage my home and raise my children as a solo parent long before my husband died. Garry had a job that required him to travel overseas at least once a month. For the longest time, I fell apart every time he left. I would have panic attacks and sink into a helpless depression when he was gone. As my children got older and began to notice how I was reacting to his leaving, they began to mimic my response and it was something that broke my heart. I realized suddenly that I had to put on my big girl panties and be strong for my kids when Daddy went away. It took a lot of prayer on my part, but I had finally gotten to a place where I was okay when he left…a little stressed and tired, but okay. It was such a good feeling to get to a place where I didn’t fall apart when he travelled and I was so thankful that God had given me the strength to get through those trips.

From my husband, though, I learned so many things. He himself taught me what genuine kindness looked like. He showed me what hard work and belief in oneself looked like. He believed in me and my gifts and talents more than I believed in myself. He showed me what it felt like to be loved sacrificially and unconditionally, something I thought was only the stuff of fairy tales. I didn’t realize that a woman could feel completely secure in her life and in a man’s love until I knew my husband. I know how lucky I am to have found a man like Garry who loved me the way he did. Not many women can say they’ve known love like that and I wouldn’t trade it for the world.

The hardest thing, I have found, is knowing that my kids will not get to grow up with their Daddy by their side. I am doing my best to be at all the Christmas programs and birthday parties and all the other fun things that Daddy would have been at. I put a smile on my face and I cheer louder than everyone else. I make sure they have a good time and laugh and smile. But then we get home and after they’ve gone upstairs to play or go to bed for the night, I fall apart and mourn the loss of their champion. He was such a good dad, the best dad I could’ve ever dreamed or wished for for my children. It kills me that they didn’t have more time with him.

But, at least they had him for a time. At least they got to experience a Daddy that was so involved in their lives and took time off work for every little thing they did. He played with them like a child and gave them his full and undivided attention when he was home. He showed them, in the short time he had with them, how a good dad was supposed to act. In the 2 and 4 years they had with him, he gave them a lifetime of good examples and even better memories.

So, I guess my answer to that hard question is yes, even if I knew our love and life together would be cut far too short, I still would have given him my heart. If I knew that my kids would be left without a Daddy too soon, I would still have wanted them to know him for as long as they had him. If I knew that our love story would end like this, I still would want to live it. Because it was worth it. He was worth it. Even now. It was all worth it. 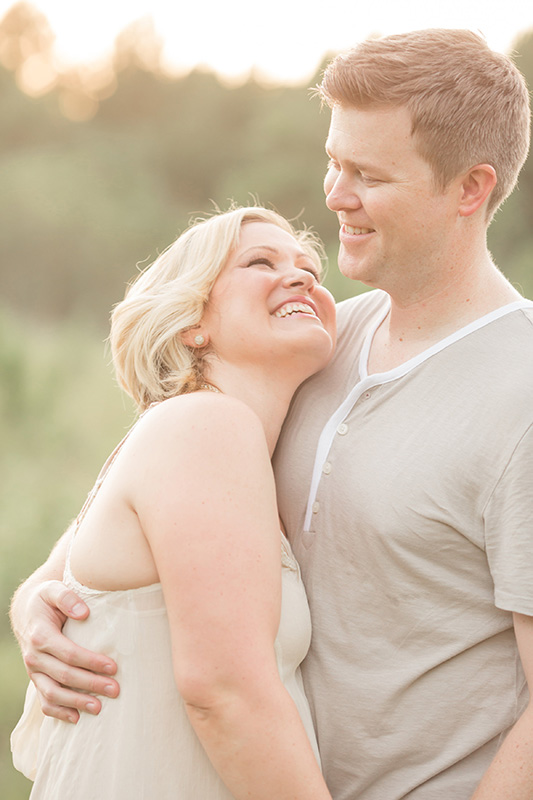 The True Loss of a Young Widow

Too Soon a Widow

As a homeschooling mama, I have fallen in love wit

It has been a very special weekend. Beauty from as

I found this old barrister’s cabinet on marketpl

I’m have been getting into herbalism lately and